One of EPC’s core missions is to develop the understanding of the fast growing pellet market at EU level. In 2018, wood pellet consumption in the EU-28 reached 26,1 million tonnes which represented 10 % of total solid biomass used in Europe. Pellet consumption increased in the EU-28 both in term of production and consumption. In 2018 Europe as a whole recorded a 9,2% growth reaching 20,1 million tonnes of production, with a continued growth in production from 2017 to 2018 following on from a disappointing year in 2016 (4,6% growth in 2016). During the same year (2018) European pellet demand experienced an increase of 2,1 million tonnes in comparison to 2017, representing a growth of 8%, below the 11% growth that was observed in 2017 where the heating seasons 2016-2017 and 2017-2018 were colder than previous years in most EU countries.

Find all our biomass related reports at https://bioenergyeurope.org/statistical-report.html 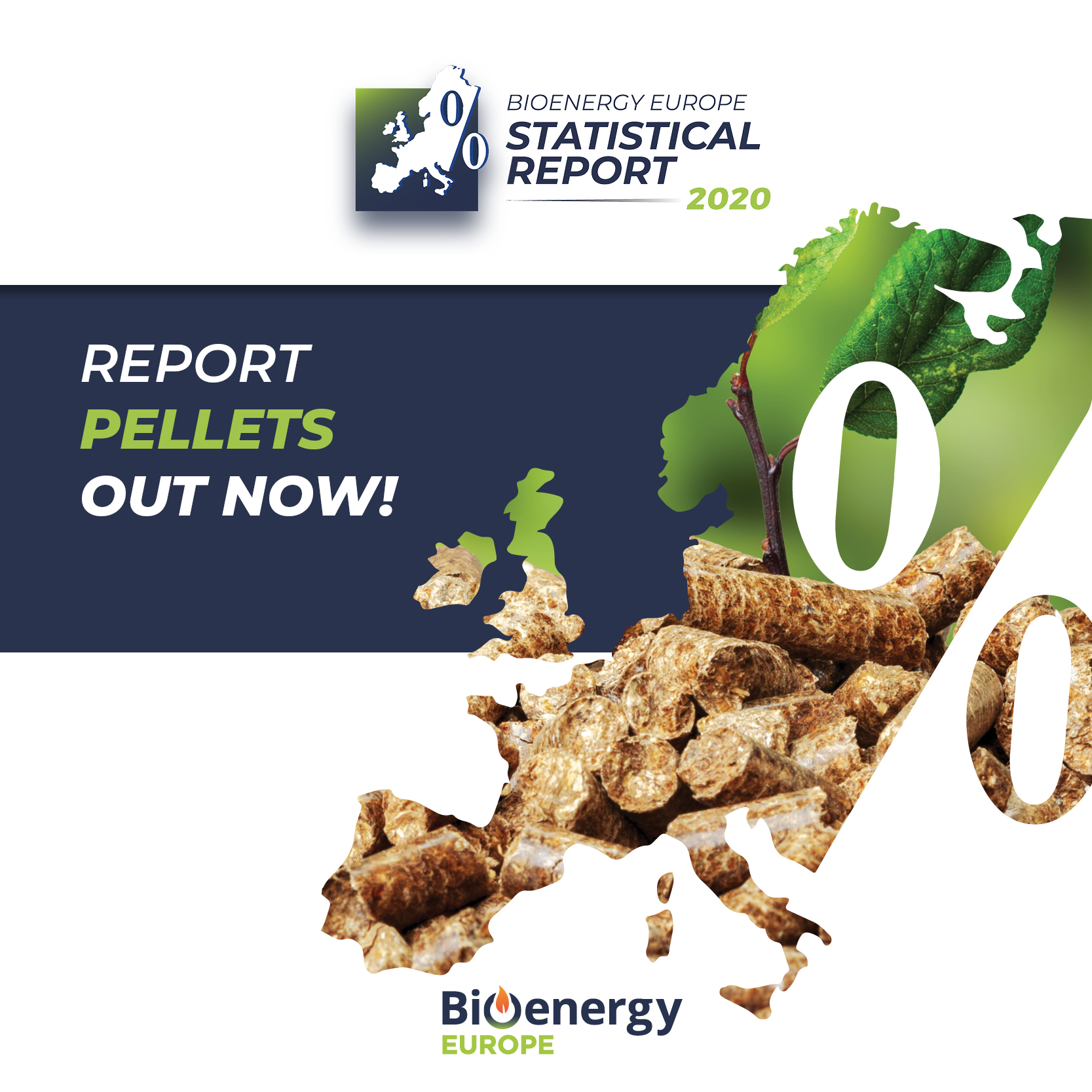