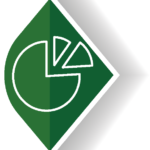 There are serious concerns about the EU’s heavy dependency on natural gas, volatile fossil fuel prices and insecure fossil fuel imports, especially in these days of geopolitical turmoil at our borders. In 2014, the average EU-28 energy dependency was 53,4%, a share that has been steadily increasing over the last two decades. Oil represented the highest import dependency (87,4%), followed by natural gas (67,2%) and solid fossil fuels such as coal (45,6%). When looking at the nature of the energy dependency, it is important to note that 99,4% of the net imports of energy in Europe were fossil fuels. Such a dependency not only contributes to the weakening of the EU’s geopolitical influence, but also creates Gross Domestic Product (GDP) leakage across Europe that could amount to € 1 billion per day.

Using pellets is also an effective way to tackle energy poverty for European citizens, which is a growing concern in several areas. Generating energy from pellets in other sectors like the service sector, agricultural sector and industry improve the profitability of these businesses while contributing to Europe’s development. 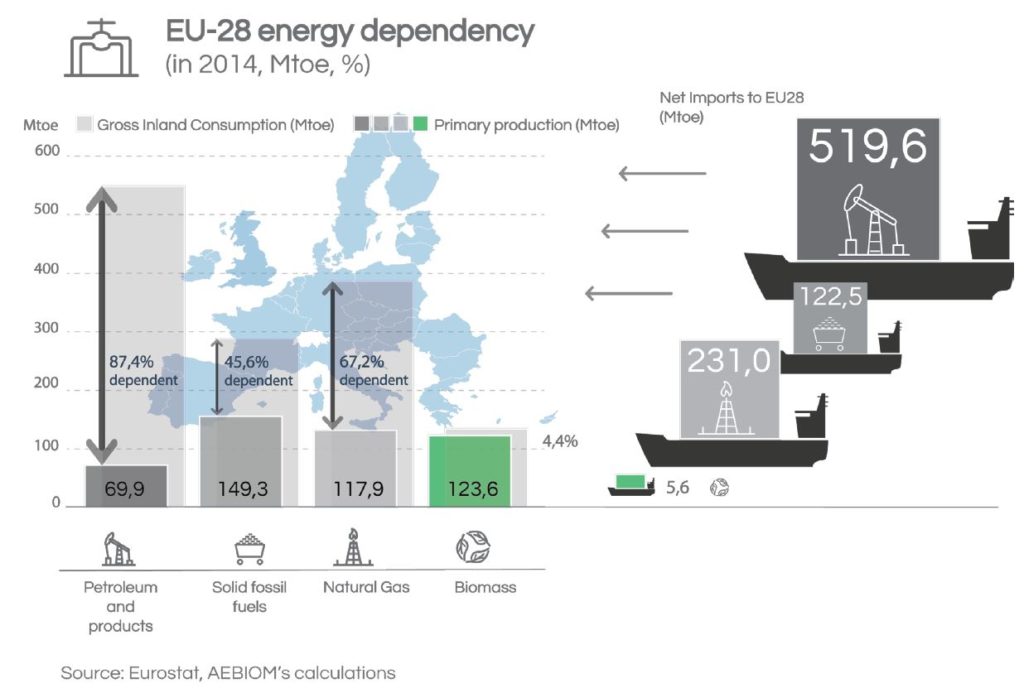 Pellets are a fast, versatile and practical option which, in addition to energy efficiency, alleviate our fossil fuel dependency by replacing oil and natural gas in the residential, public, tertiary sectors and for industrial processes. EU pellet production grew from 1 million tonnes in 2000 to more that 14 million tonnes in 2015. The wood pellet production in the EU-28 is following an upward trend, growing by 4,7% between 2014 and 2015. Wood pellet production areas are spread throughout the Member States and EU-28 is the world leader for heating appliance manufacturing. Therefore, the wood pellet sector contributes to rural, regional economies, thanks to the jobs and value it creates all over the EU-28. Additionally, it contributes to the mobilisation and development of local resources thus decreasing the energy dependency of EU-28. Germany is the biggest producer of wood pellets producing 2 million tonnes followed by Sweden, Latvia, Estonia and Austria. In the EU-28, 20,2 million tonnes of wood pellets were consumed in 2015. The majority of the consumption was for heat production which represented 63,9%.